Born in 1991 my Father Deon Snr was into Opels and in about 2002 my Dad bought a 1968 122S – the golden one. In any event in 2003 he bought a S40 T4…and being a young boy at the time I really enjoyed it expecially if my Dad picked up a dice or two! At the age of Sixteen my Father decided I must also have a 122S as his first car was a 122S and we bought Oom Tom Campher’s rally Volvo. We went to fetch it in Klein Brak and brought it home. What is so nice about this car is that Oom Tom gave me a few of the trophies he won with the Volvo over the years and it makes the Volvo a very special one! And I also as a young man have a close bond with the Campher brothers Oom Vic & Gerhard Campher and with Oom Tom’s Grand Son Oom Ockie Fourie. I promise to look after this prcious Volvo which has a special place in our hearts. 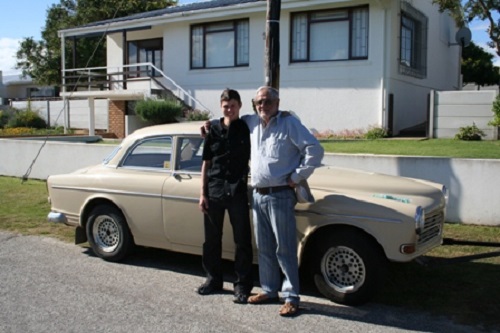 The day I received the Volvo from Oom Tom 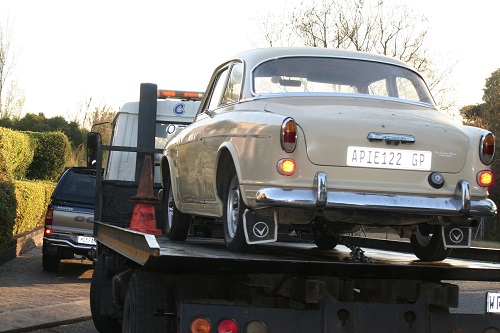 On the way to the panel beater 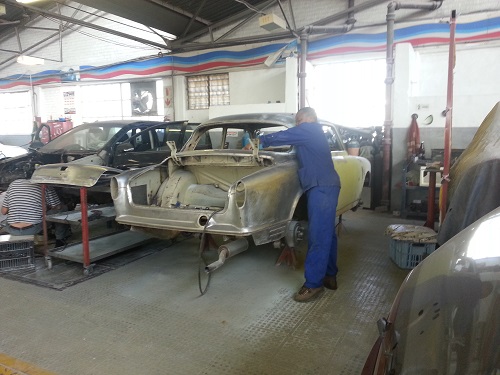 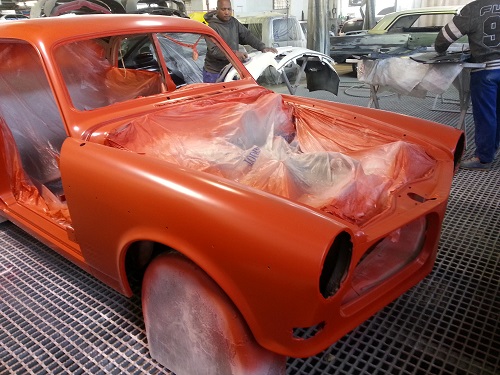 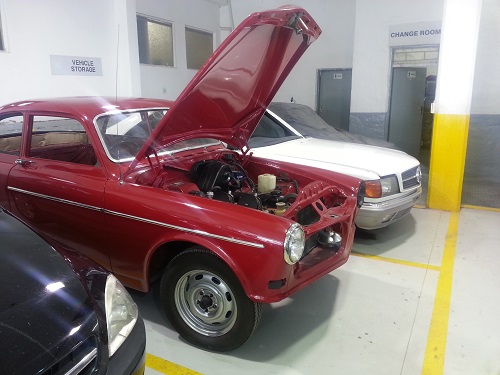 Assembly started I am soo excited. 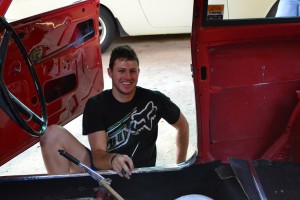 Finally at home and assembling starts 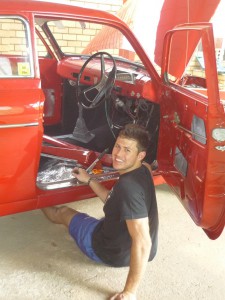 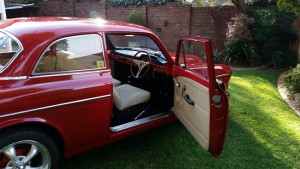 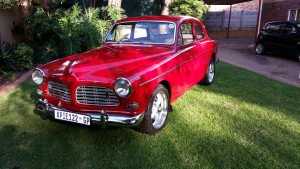