The Story began in the early 1970’s when Volvo was one of the first major car manufacturers to withdraw from the South African market. Many Volvo owners were left unsure what the future will hold for their cars as agents were closing their doors all over the country.

With the whole world implementing sanctions against South Africa for its apartheid system and Sweden’s financial support to the ANC all kinds of rumours started about the reason behind Volvo’s withdrawal.

All of sudden the brand was hated by some and loved by those who grew up with a Volvo. The real story was that Lawson’s Motors who was the importer for Volvo in South Africa were unable to pay their bills and Volvo stop supplying them.

Roy Fourie realised that there were people like him who had the same passion and interest in keeping their Volvo’s in a pristine condition on the road for many years. The Volvo Owners Club was the brainchild of Roy to get owners together to protect and maintain the marque. In July 1981 a committee was formed with Roy Fourie as Chairman, his wife Alet as secretary, Danie Grové as Contact officer and Leon Spoor as Treasurer.

The committee jumped into action and ads were placed in newspapers for the first Volvo get together and “braai” at Groenoewers on the banks of the Vaal River on the 18th October 1981. A total of 30 enthusiasts got together from the Vaal Triangle, Heidelberg, Johannesburg and the West Rand and were signed on as founder members of the Volvo Club of South Africa.

Exchange of motoring memories and owners bragging to see who had the shiniest polished car was on the order of the day.

Volvo Owners got together to celebrate the clubs first birthday at the Groenpunt prisoner’s recreational hall. A new committee was also elected with Roy Fourie re-elected as Chairman, Alet Fourie as Secretary Danie Grové as Contact officer and Leon Spoor as Treasurer. Additional members were Deon de Wet, Theo Marais and Phil Swan.

The club has 78 paid up members with the oldest car a 1960 Volvo 544 Sport and a brand new 1982 Volvo 244 GLT. Monthly gatherings were held with members from all over the country mostly from the Vaal Triangle and as far as Bloemfontein.

2011 marks the 50th anniversary of the P1800 that rolled off the production line in the Jensen Factory in 1961, 6000 P1800’s were produced before production was moved to Sweden, eventually over 30000 of the 1800 series were produced until the last 1800ES in 1973. The Club will be doing something special next year to commenrate the great 1800 made famous by Roger Moore in The Saint TV series, after Jaguar declined the offer to make an E Type available, another classic car icon, but hey the P1800/1800 is a better….well better car!

Sadly we have very little history of the Club and how it started in the 70’s, save to say that we still have a few of the founder members in our membership, most of them being honorary members of the Club.

So watch this space we will get as much information as we possibly can and fill this page with our proud history.

Probably the most important piece of HISTORY across the WORLD is that DID YOU KNOW that the last 122S in the world was built in South Africa in December 1970 – due to the fact that Volvo production/ model years ran from July to August this means that the 1971 Volvo 122S was produced in South Africa and nowhere else less than a 1000 were assembled and if you own a 1971 122S produced between August 1970 and December 1970 you have ONE unique Volvo! Where is this Volvo?? 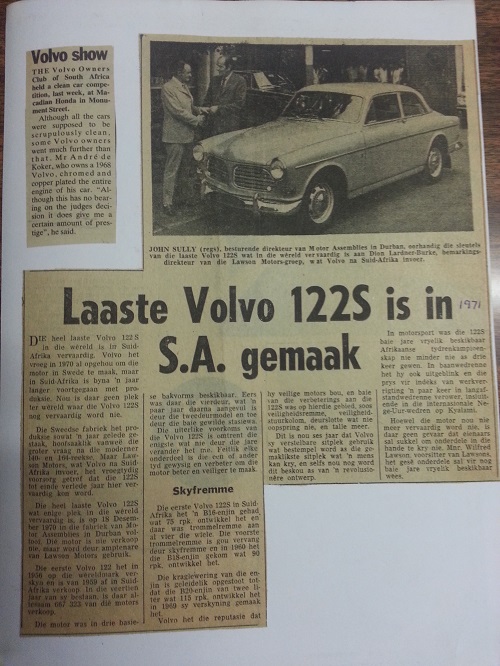 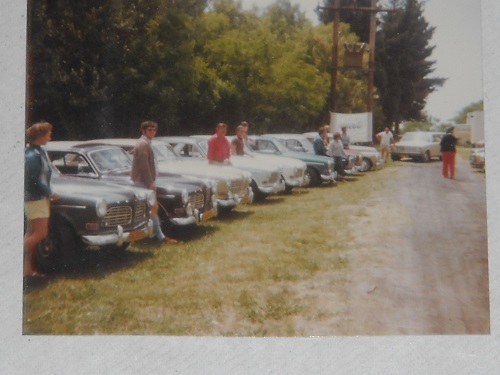 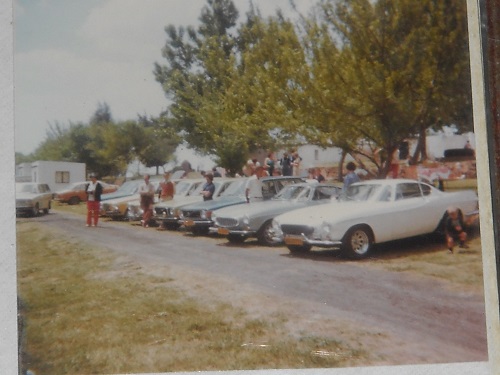 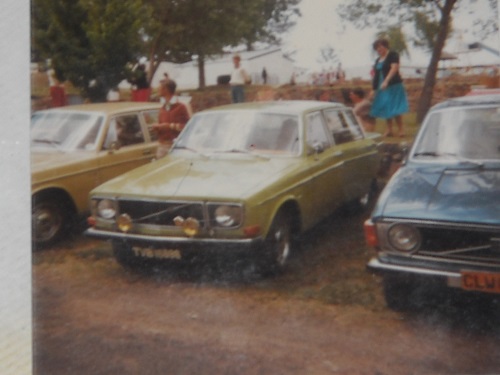